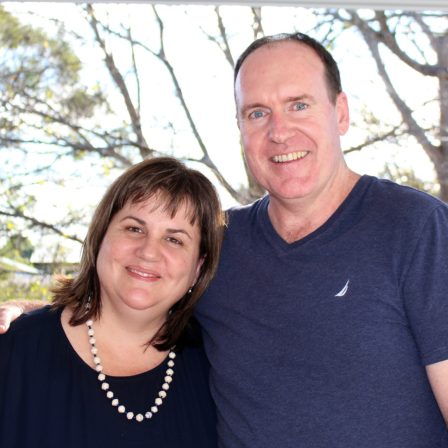 Pastor Matt Prater is the Senior Pastor of New Hope Brisbane in Kelvin Grove just on the outskirts of Brisbane City.

Matt is a passionate evangelist and shares his faith in Jesus with as many people as he can. He especially loves going out onto the highways and byways and talking to anyone and everyone about the hope that is found in his relationship with Jesus Christ.

He also hosts a weekly radio show ‘Historymakers”, which is played on over 700 radio stations across Australia. He has released a TV series and two books based on the amazing men and women he has interviewed over the years.

He also hosts a weekend radio show on Vision Christian Radio across Australia.

Matt is married to Carol and has 3 children.