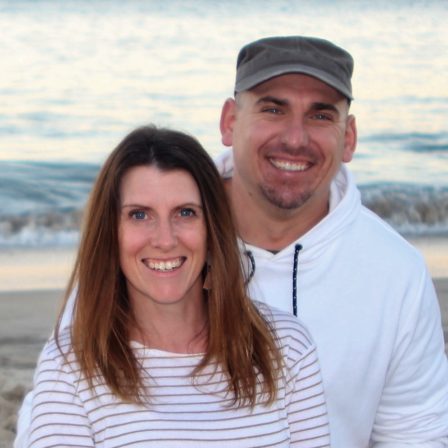 Michael and Rachael have been a part of the New Hope Church family for 12 years, where they started serving in the church CD ministry. Since then they have been involved as leaders together in Alpha, youth and young adults, and for the last 9 years in worship. Rachael also served as a Chaplain at a large state school for 5 years, as well as leading in the women’s ministry, and currently looks after the church administration team.  In 2017 they became the leaders of the worship team and were commissioned as Worship Pastors in January 2019.  They love to see peoples lives set free, healed and transformed by the power and presence of God found in authentic worship, as well as seeing worshippers built, equipped and released for the Kingdom. They have two beautiful children Aaron and Annabelle.